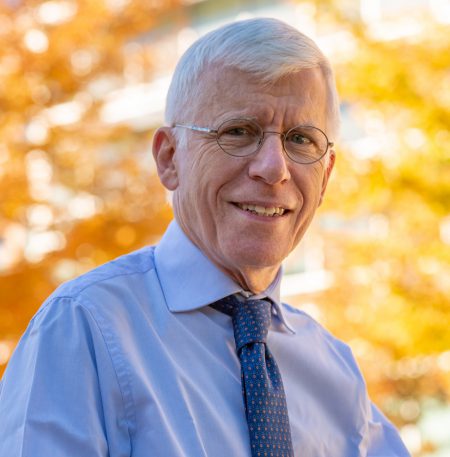 Dean of the Colorado School of Public Health

Dr Samet’s research focuses on the health risks of inhaled pollutants – particles and ozone in outdoor air and indoor pollutants including second-hand smoke and radon.  He has also investigated the occurrence and causes of cancer, and cardiovascular and respiratory diseases. For several decades, he has been involved in global health, focusing on tobacco control, air pollution, and chronic disease prevention.  Moving from epidemiological research findings to action has been a major thrust of his career.

Dr Samet has served on and chaired numerous committees of the U.S. National Research Council and Institute of Medicine, and chaired the Clean Air Scientific Advisory Committee of the U.S. Environmental Protection Agency and the Food & Drug Administration’s Tobacco Products Scientific Advisory Committee.  Dr Samet received the Surgeon General’s Medallion in 1990 and 2006, the 2004 Prince Mahidol Award for Global Health awarded by the King of Thailand, and the 2016 Fries Prize. He is a member of the National Academy of Medicine.