Environmental Exposures and Health > Uncategorized > Housing and schools should not be built in air pollution hotspots, experts warn.

Housing and schools should not be built in air pollution hotspots, experts warn. 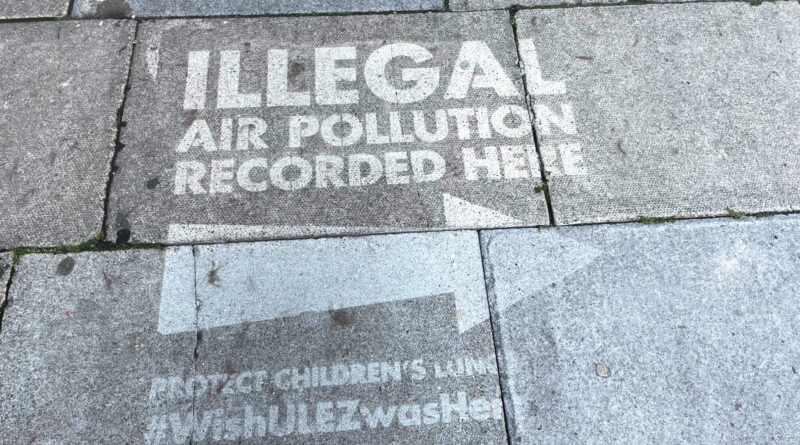 London News Online reports on a meeting of the London Assembly environment committee in which experts advised them that new schools and affordable housing targeted at young families should not be built in areas of London that are ‘known pollution hotspots’. Imperial’s Dr Ian Mudway warned that the long-term health risks associated with toxic air pollution should force local authorities to reconsider where they build schools and houses. “We should absolutely not be building new schools, or cheap and affordable housing for young families, in areas which are known pollution hotspots within our city,” he said. Read more here.